Thank you for your interest in our no cost confidential business counseling! We're excited to help. You are about to be taken to our scheduling portal to create an account. During this process, you will be asked to enter your business information. From there, you can register for events and request counseling. We look forward to hearing from you!
Schedule Appointment 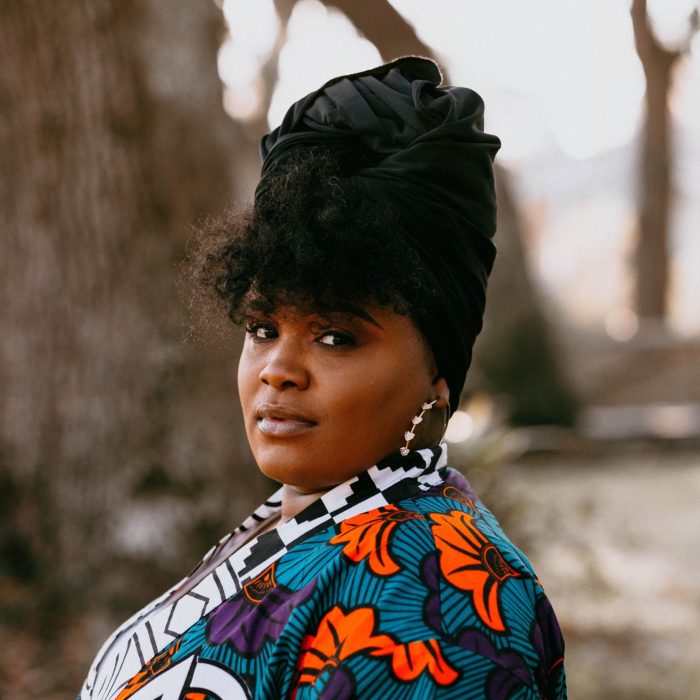 Aloha Glamour is a clothing boutique in Gulfport, MS that specializes in colorful African and Hawaiian prints. The vibrant, playful clothes, accessories and home goods are an instant uplift and exemplify the founder, Alexis Williams,’ motto “Live Your Life in Color”.

In 2015 Alexis was in the Air Force and stationed in Hawai’i. After several personal tragedies, including the loss of her baby daughter, and a move to Gulfport, MS she found herself in a new place and still struggling to come to grips with a lot of grief and pain. After retiring from the Air Force, she decided to start her own business and focus on healing.

In Gulfport, Alexis was wearing the luau skirts she had bought in Hawai’i as fashion pieces. She got the idea to open her own business after so many people kept asking where she got the brightly colored skirts. Alexis added African prints to her inventory and Aloha Glamour was born!

Alexis had the creative ideas and the drive, but she didn’t know anything about starting or running a business. She contacted the Mississippi SBDC’s Gulf Coast office and met with business counselor April Holland. April assisted Alexis with constructing a solid business plan and suggested that she take part in the online workshop series. “There literally would be no Aloha Glamour without my business counselor April! She has helped me think on a larger scale, to process ideas and I appreciate her mentorship beyond words,” said Alexis.

When the pandemic hit, Alexis quickly pivoted and began using the bright prints to make face masks. Her small home-based business went viral after she was featured on CNN, GQ, Yahoo News and more.

Aloha Glamour now has a brick and mortar store in a popular and busy Gulfport, MS outlet mall and is doing extremely well – so well in fact she has plans to expand into other outlet malls across the region.